Port Agency Services in the Straits of Gibraltar since 1837 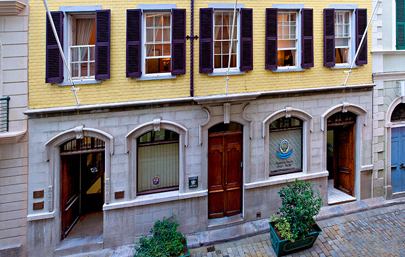 Smith Imossi was founded in 1837 by William James Smith a few months after the formation of the Peninsular Company (later P&O) to act as their agents in Gibraltar. In 1859 Francis Imossi joined into partnership with William Henry Smith and the company was re-named Smith Imossi.

Since its inception the company’s principal business has been as shipping agents and in the days of steam were coal merchants.

We have held the appointment of Lloyds agents since 1884. In 1948 the company was converted into a limited liability company.

In May 1928 the first international telephone call from Gibraltar to London was made by Smith Imossi to the P&O steamship company.

To this day the company remains a family business fully committed to representing ship owners, managers and charterers alike in Gibraltar, Algeciras & Ceuta.

Our customers benefit from the experience and local knowledge our professional team has established with ship owners and operators, port authorities and other maritime stakeholders to bring them the highest levels of service.

Providing full port agency services in Gibraltar & Algeciras as well as through our longstanding trusted sub-agent in Ceuta. 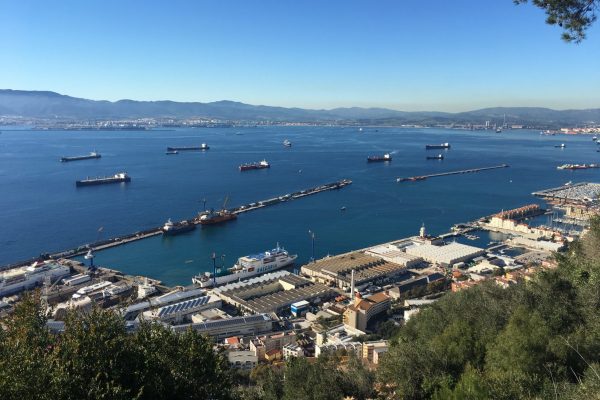 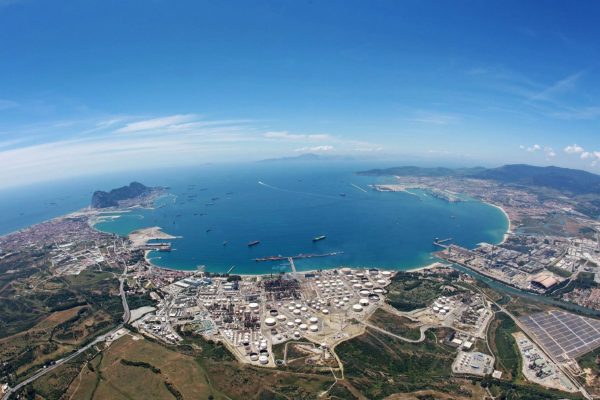 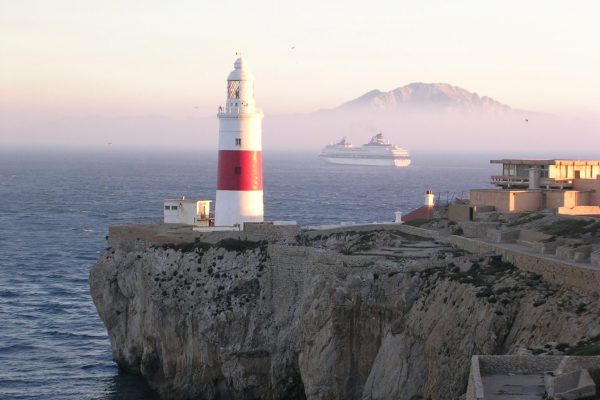 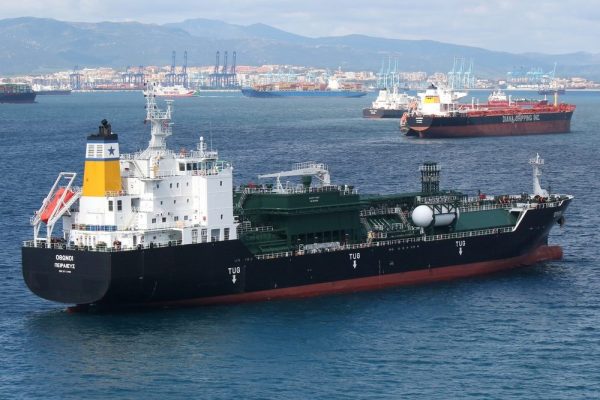 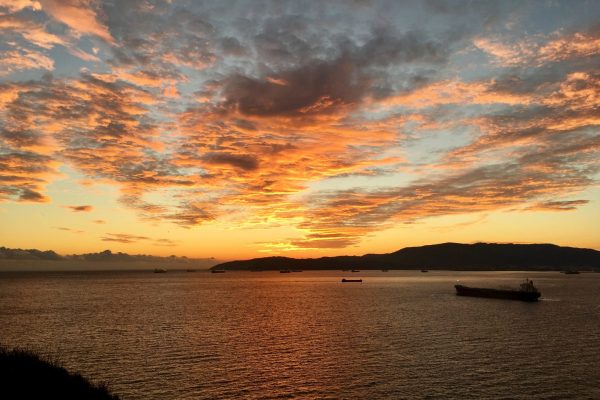 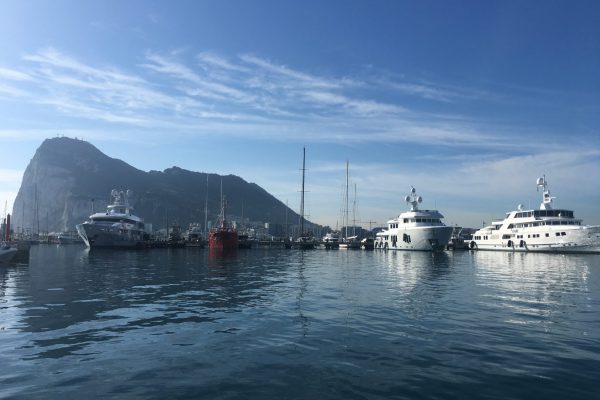 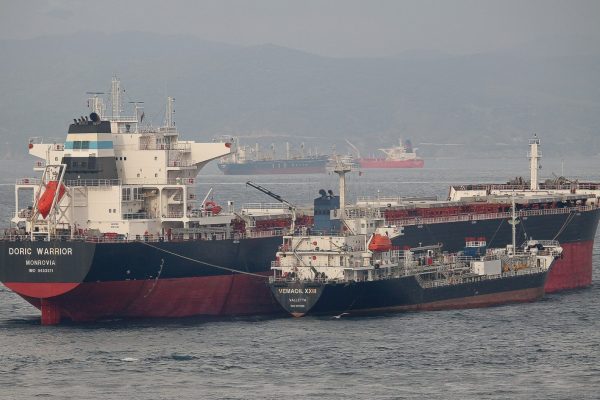 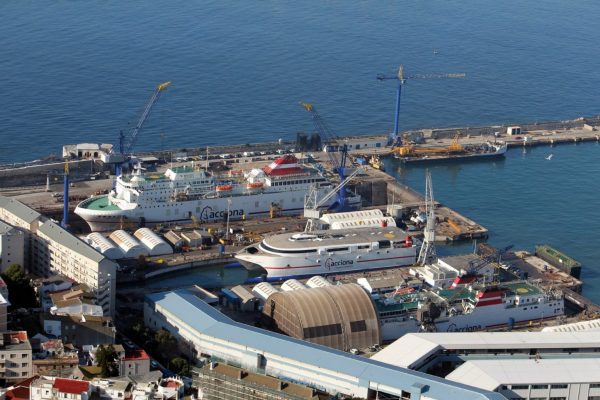 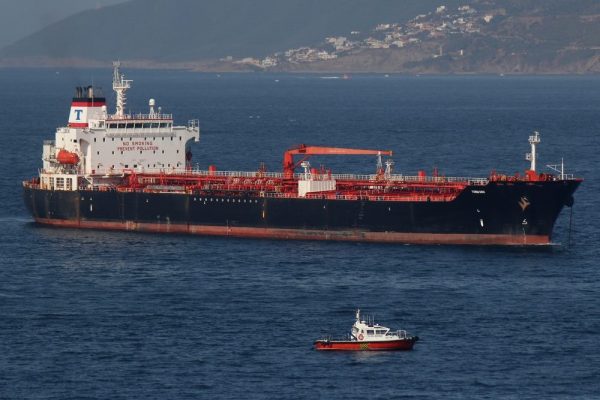 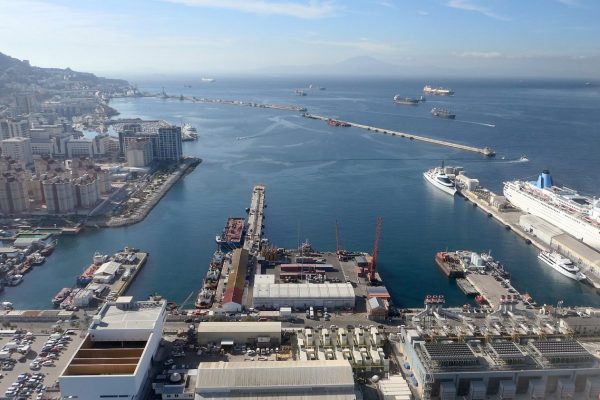 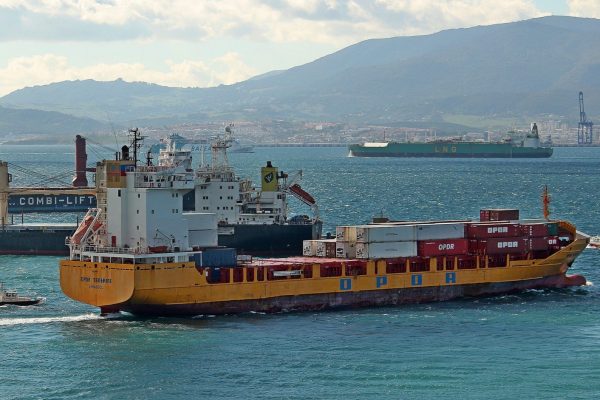 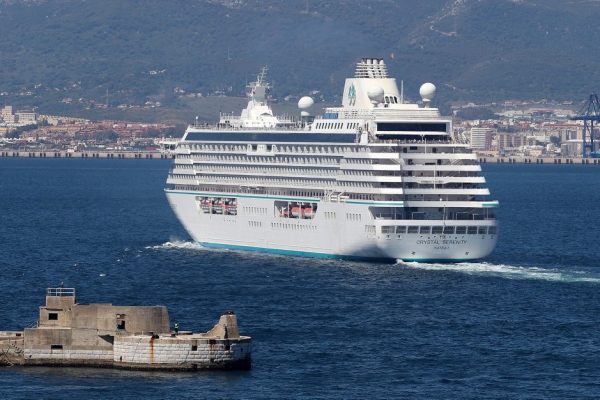 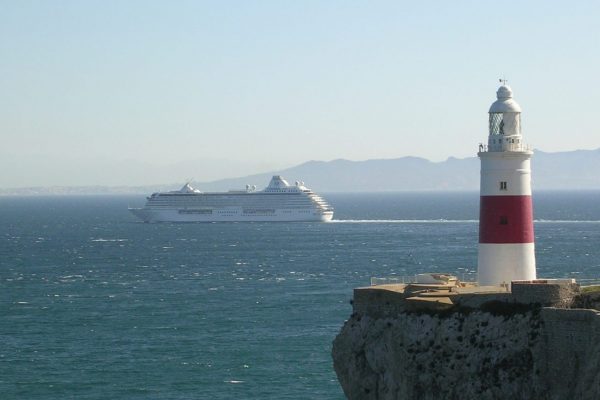